The first stop of the SINN-i delegation’s stay in Durban took us to the Inanda Wilderness Park in the north of the city. The park was opened in March 2019, receives financial support as part of the Durban Green Corridor project and is under the direction of Danielle LeBrasse.

During Danielle’s personal tour of the extensive grounds, she told us about the difficulties (e.g. the theft of materials and equipment) that she and the park team have to deal with on a daily basis, but also about the great successes they have been able to celebrate since their establishment. The benefits of the park are many and varied, affecting both the individuals involved and the community as a whole:

Almost all schools in the area visit the park on a regular basis, as well as facilities for older people. The park comprises several areas that allow visitors to experience new sensory impressions, discover nature, engage in social interaction or in physical activity. In the course of our visit we were allowed to participate in a Zumba lesson with residents of a bordering old people’s home, as well as the exercise lesson of a school class. Of course, we did not hesitate to become physically active ourselves and to enter into direct exchange with the participants.

In the talks and discussions between the SINN-i members and Danielle, future plans for international cooperation could be outlined, such as cooperation in research projects, the establishment of a power supply and kitchen, the acquisition of the target group of children between 15 and 20 years of age, and the increased involvement of residents of neighboring residential areas.

We would like to thank Danielle and the local Wilderness Park team for their hospitality and commitment during our visit. We had a lot of fun and wish her continued enjoyment and success in her work in Durban. 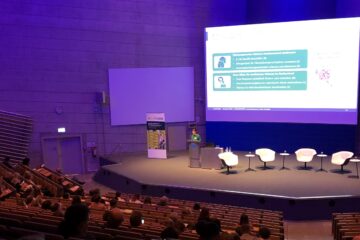 Presentation of “Kreuz & Quer” at the German Conference of Mobility Management

On the topic of “Mobility Management in Cities and Regions”, experts from all over Germany came together on the main campus of the Technical University of Munich on September 12 and 13, 2022 as part Read more… 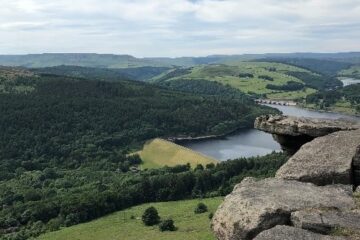 In the context of our project “SINN-i: Active City Innovation”, Eckehard Fozzy Moritz and Charlotte Meixner from Innovationsmanufaktur, Martin Soutschek from Outdooractive and Lisa Herrmann, Franziska Sippel and Christoph Mall from the Technical University of Read more… 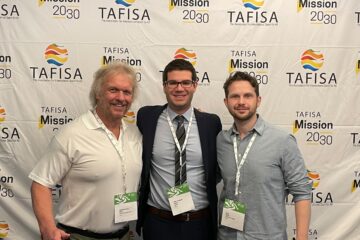 It was a very exciting congress, which offered interesting contents, great impressions as well as a lively exchange. Prof. Dr. Eckehard Fozzy Moritz from Innovationsmanufaktur was there and presented in his keynote the importance of Read more…